"Heroes & Cowards" is a project which is shot in Ukraine and Russia. Directed by Harald Franklin. In this project are the so-called heroes and cowards .... 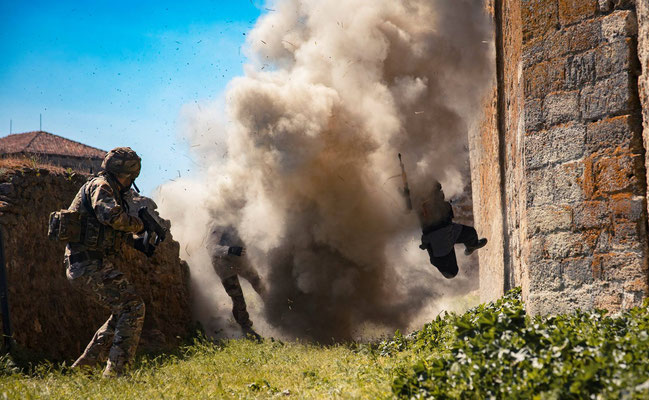 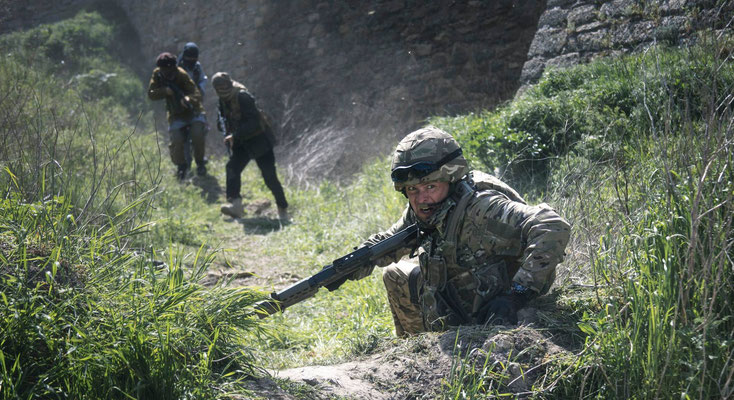 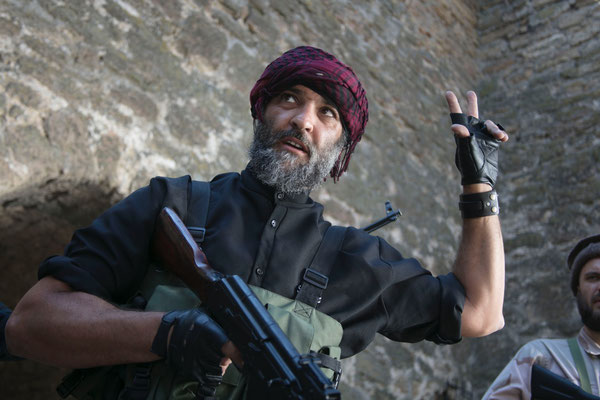 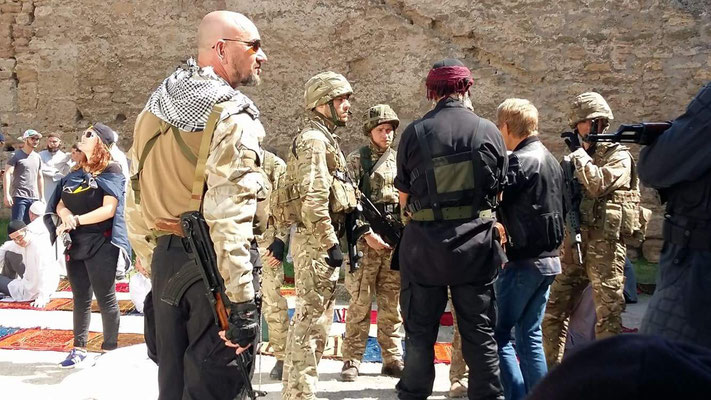 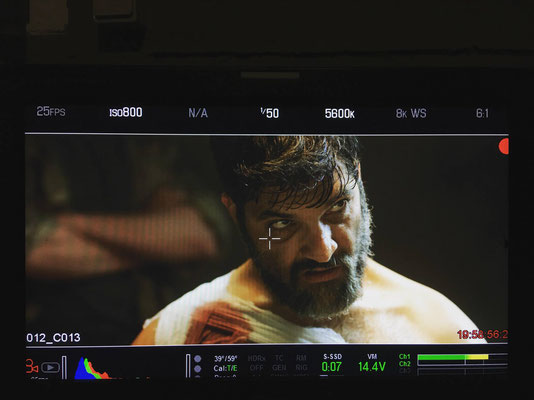 "The Storm" is a project that is completely realized on Fuerteventura with a young Canarian film crew.

What is this project about? I can only say one thing. We will travel together in the past. On a lonely island, the two warriors meet for the first time. "Tamril" the archer from the Orient and "Wulfgar" a Viking. Wulfgar was stranded on this island because his ship got caught in a storm and he's probably the only survivor. Tamril has been on the island for a while. Both meet each other.